How Do I Honor And Uphold The Priesthood?

One of the "live what we are learning" challenges at the end of the lesson suggests expressing gratitude to a priesthood holder who the young women feel honors their priesthood.  I can bring in some THANK YOU card stationary and have the girls spend a couple of minutes writing letters to a priesthood holder. 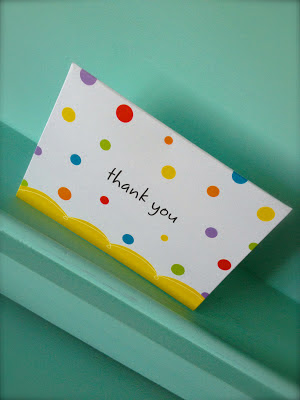 I know I used this story a couple of weeks ago, but I think it's so great!


STORY
A young elder who had been called to serve a foreign mission spoke in his ward sacrament meeting. Many young people were in attendance, including a large number of young women.
“In his closing remarks I began to sense the powerful influence friends had had on this young man who was spiritually mature beyond his years. After expressing gratitude for family and loved ones, and before his final testimony, he grasped the pulpit on either side and leaned forward. He dropped his head just a moment. Then, looking up, he quietly said, ‘And I give thanks to all my friends, especially you girls in the audience who have kept the standards and encouraged me to do the same.’ His voice deepened as he continued, ‘Thank you for your influence that has helped me prepare for a mission’”

Quote: sister ardeth kapp
“Young women of The Church of Jesus Christ of Latter-day Saints, [1] do the young men you associate with know that you have a standard of excellence from which you will not depart? [2] Do they know by what you say and do that you honor and respect your parents and that [3] you follow the counsel of the leaders of the Church? [4] Do they know you will delay dating until after you are 16 because a prophet of the Lord has given that direction? [5] By your actions do they know that you have made up your mind to be good and that you will not weaken? [6] Can they look to your friendship to gain confidence and respect for themselves? [7] Will your language, your dress, your choice of entertainment, music, books, and movies help the young men who associate with you develop admiration and respect for womanhood? As young men are exposed to the world’s distorted role of womanhood, [8] can they see in you the refinement and sweetness that encourage an attitude of reverence, respect, and honor for that sacred calling?
“Strange that I had not realized before, but it is not as a young woman encourages a young man to go on a mission that her greatest influence is felt. Rather it is through her actions as she reveals her commitment and testimony to the gospel of Jesus Christ and gives evidence through her power and influence in the advancement of good”

Also found some great material in the Latter-Day Saint Woman Manual:
WOMEN AND THE PRIESTHOOD
It is the husband’s responsibility to preside and provide leadership in the home. A Melchizedek Priesthood quorum manual explained:


“In the perspective of the gospel, ‘leadership’ does not mean the right to dictate, command, and order. On the contrary, it means to guide, protect, point the way, set the example, make secure, inspire, and create a desire to sustain and follow. Literally, the husband is to lead the way” (The Savior, the Priesthood and You [Melchizedek Priesthood course of study, 1973–74], 172).


While the father is the leader in the home, “his wife is his most important companion, partner, and counselor” (Family Guidebook [1999], 2). A husband and wife must work together to strengthen their family and teach their children the principles of the gospel. By fulfilling her role as counselor to her husband, a woman can reinforce her husband’s position as head of the home and encourage greater family unity.
Something my dad told me a long time ago has always stuck with me and helped me to better understand the roles of men and women in the priesthood.  He said how it's a team effort and each and every player has a significant role.  Think about football.  The quarterback "presides" over his team and is given the leadership position.  If everyone on the team was the QB it wouldn't function properly.  Although the QB's role is different from a receiver, or a blocker, each team member is just as important and needed to balance out the team and to win the game. 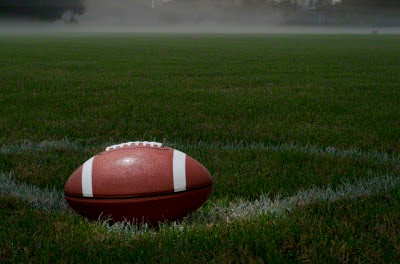 Email ThisBlogThis!Share to TwitterShare to FacebookShare to Pinterest
Labels: Priesthood