Why Is It Important To Listen To And Follow The Living Prophets?

Once upon a time, my husband and I were team teachers for the ward's Sunbeam class.  It was one of the funnest callings I ever had!  I remember us giving a lesson about following the prophet and finding a big, ugly beard from our Halloween costumes, a cozy robe, and a towel for a shepherd's hat.  Each Sunbeam took a turn being dressed up like and old, biblical prophet as we sang "Do as I'm Doing" and "followed" the prophet. 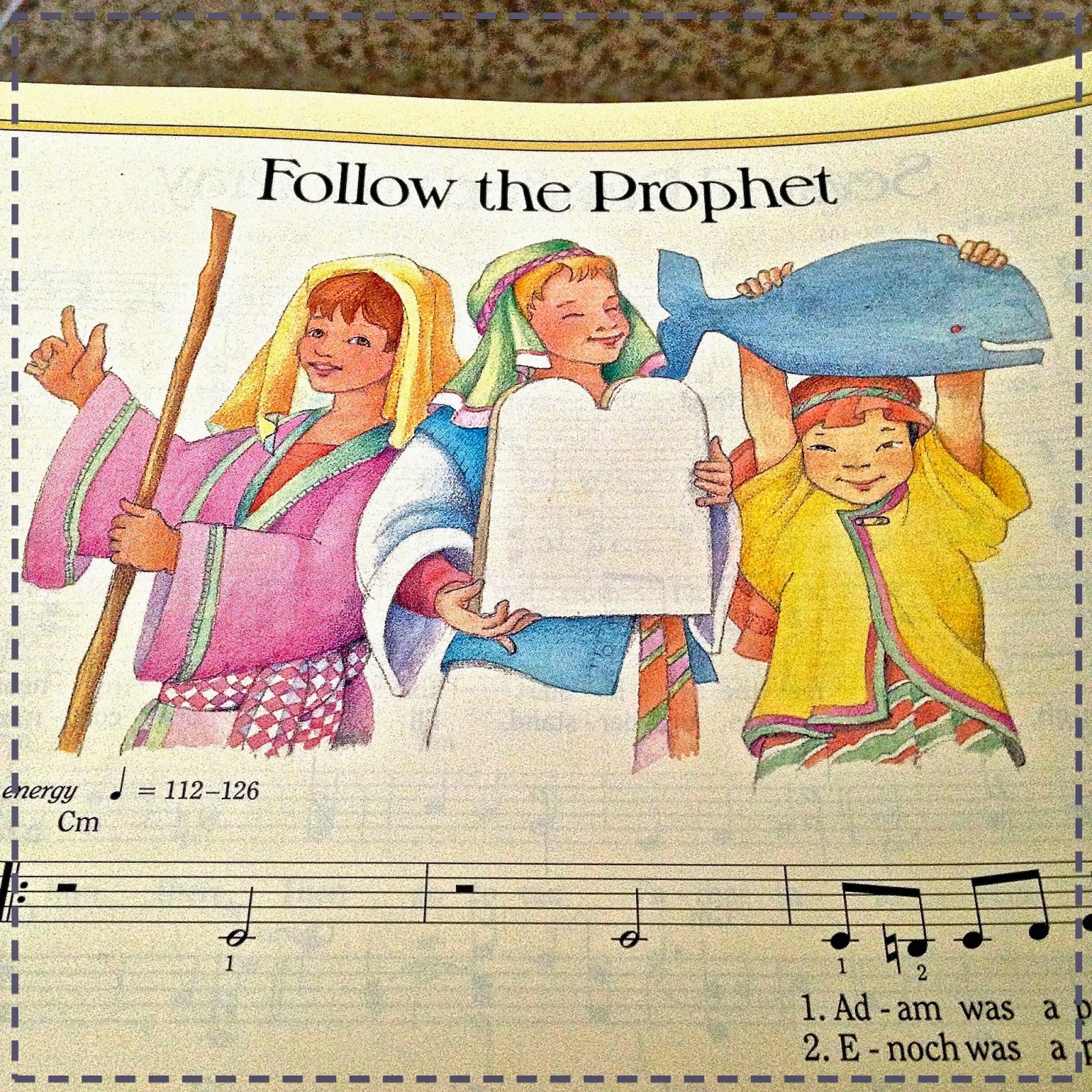 Not sure if the girls would appreciate wearing beards, so we'll probably skip it as an activity, but I needed to reminisce in the memory for a moment.

But here's an activity that I DID want to share:
Let me tell you something.  When Pinterest and my amazing cousin, Katrina, come together... magic happens.  She stumbled upon this pin one day...

If you click the picture, it takes you to a quiz that tests the girls with uplifting quotes.  Their job is to decide whether the quote comes from a general authority of the church or a Disney movie.  Katrina's twist on the activity is to have each girl hold a princess crown in one hand and a church tie in the other.  Then they can silently raise one of the items to show what their guess is for each quote.  So adorable, right? 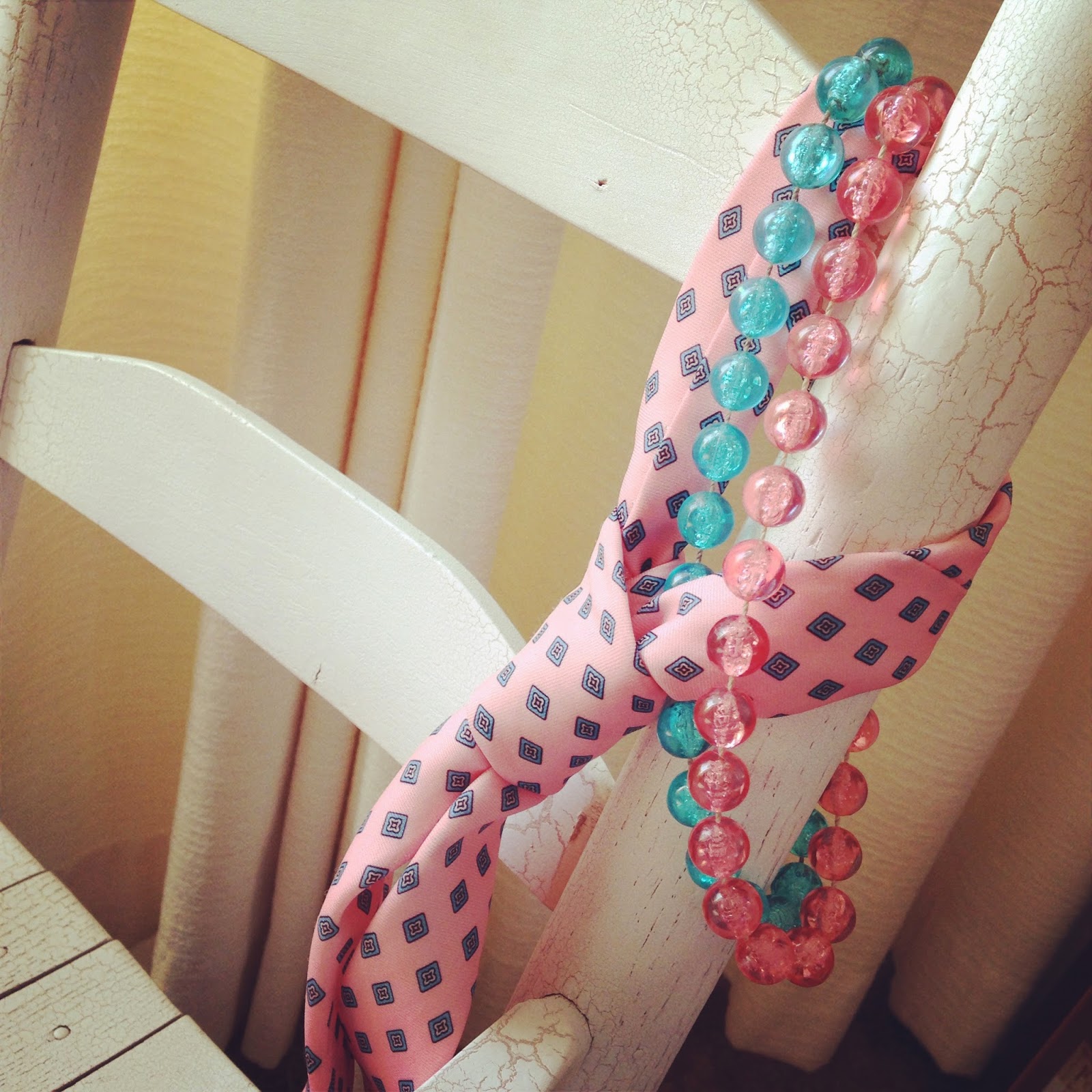 Invite the young women to think of and share a story from the Book of Mormon that illustrates the need to listen to and follow the living prophet. Some examples might include stories about Lehi, King Benjamin, Abinadi, or Samuel the Lamanite. What do they learn from these stories? What experiences can the young women share in which they followed the counsel of the prophet?

Going back to the Book of Mormon Battles website where you can find these lovely pictures of scripture heroes, I might get some super cheap glass frames from the dollar tree and blow these portraits up, having them scattered on the front table.  Each YW can grab a picture with an assigned scripture on the back to read on their own.  Then everyone in the class can take turns sharing stories of the prophets and the counsel they gave the people to follow. 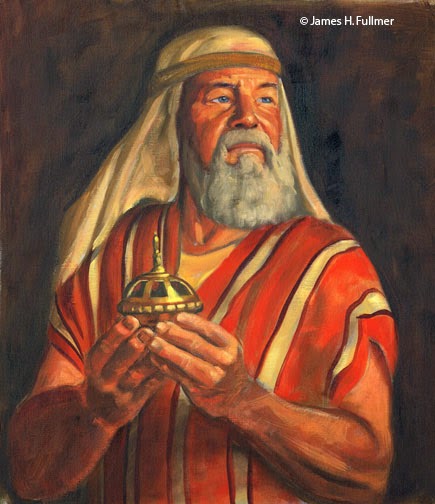 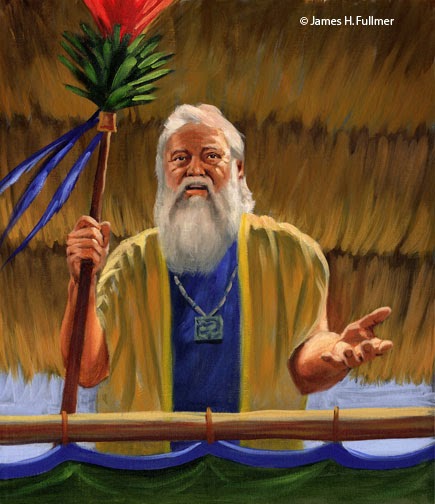 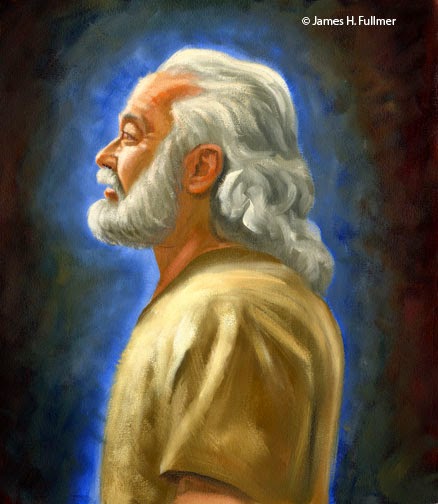 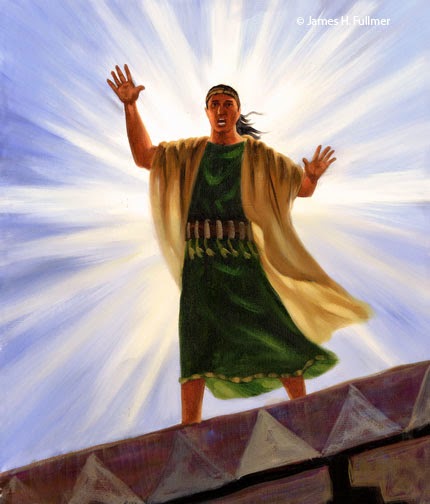 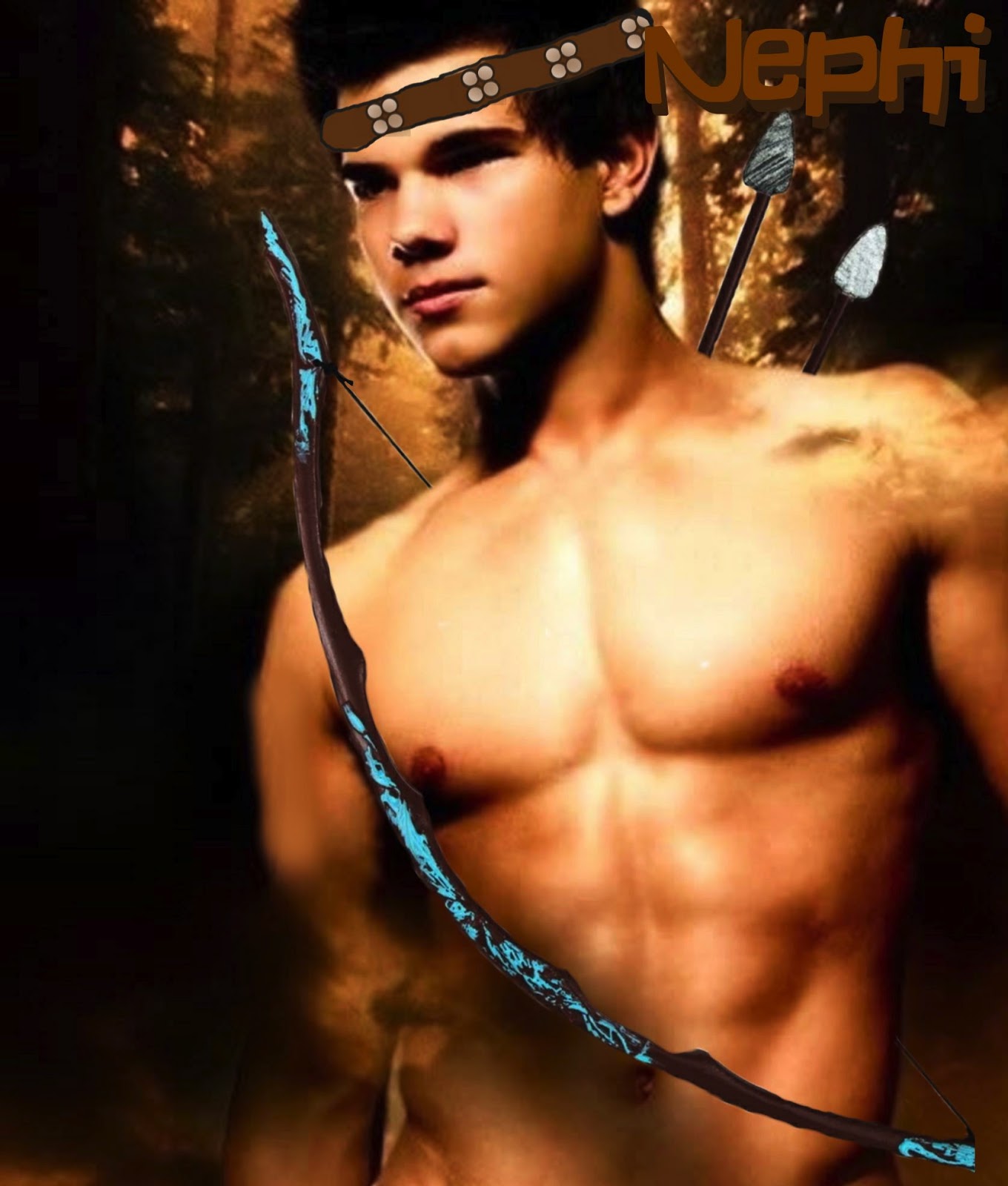 Show pictures of the First Presidency and Quorum of the Twelve Apostles (such as those in the conference issue of the Ensign or Liahona). Bear your testimony that all of these men are prophets, seers, and revelators. Invite the young women to make a list on the board of counsel given by the living prophets (bring copies of the most recent general conference issue of the Ensign or Liahona to help them remember). How does following this counsel bless their lives and the lives of their families?

For this activity I made the girls a worksheet to quiz them on how well they paid attention during General Conference.  I made a list of all the topics given by the First Presidency and Quorum of the Twelve Apostles along with pictures of each individual.  They can then match up which topic belongs to which speaker and see who has the most correct at the end. 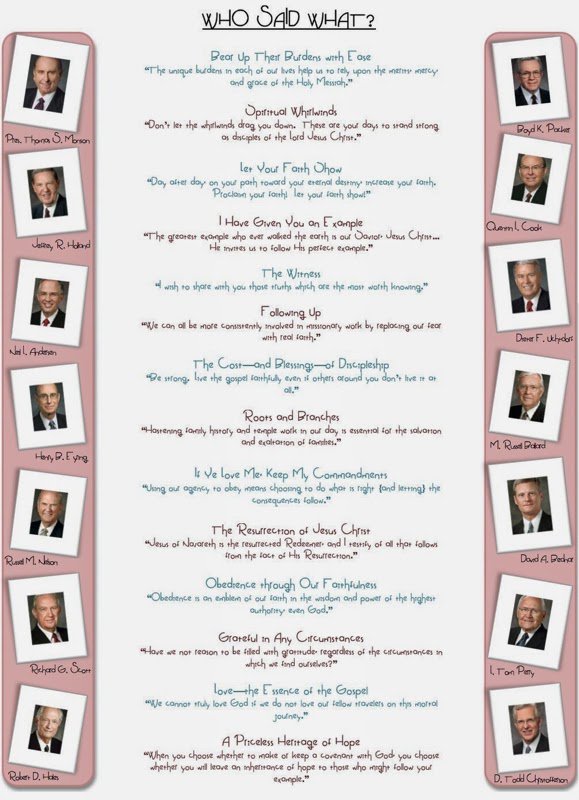 Here is the answer key to see how everything matches up... 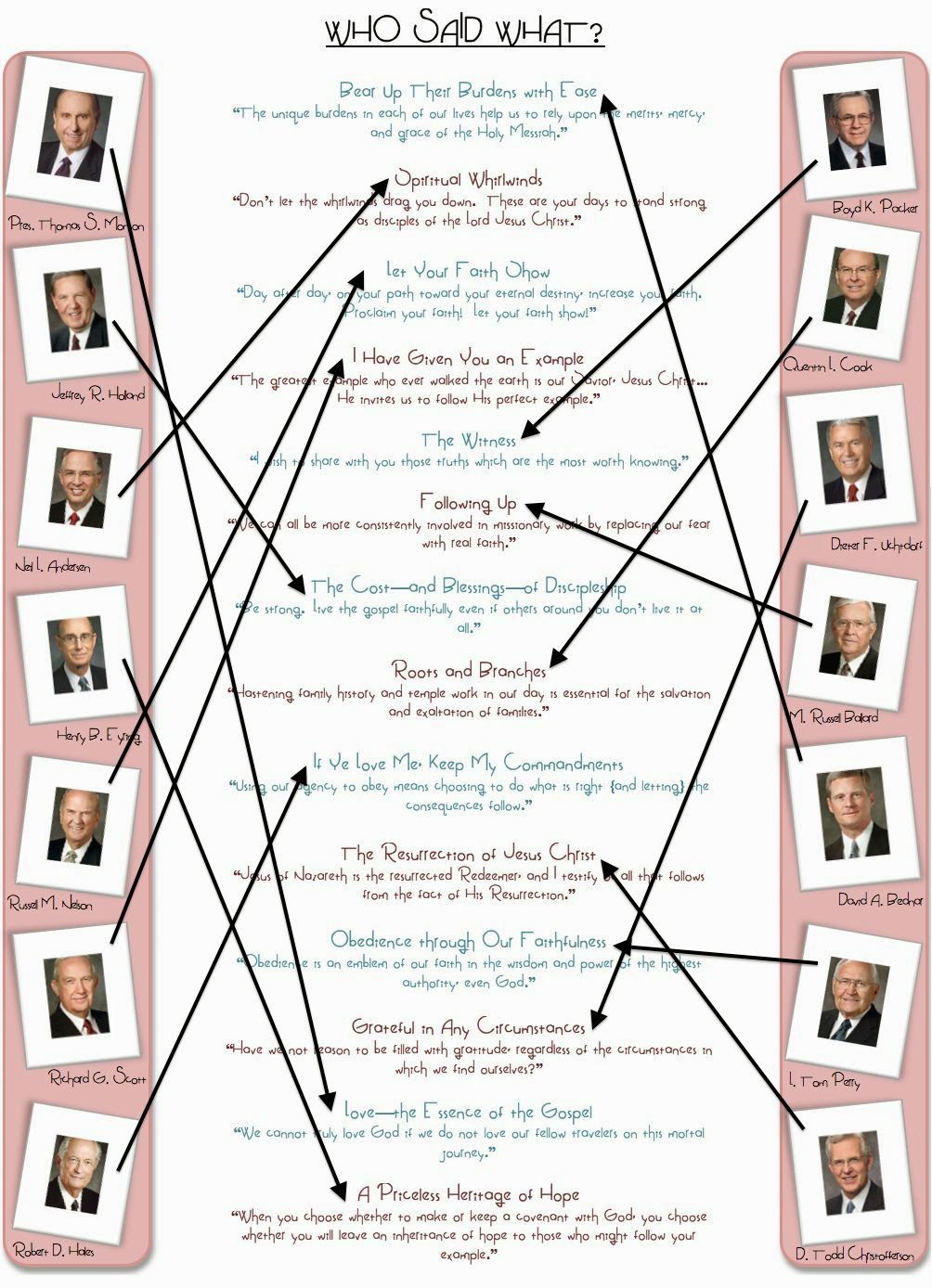